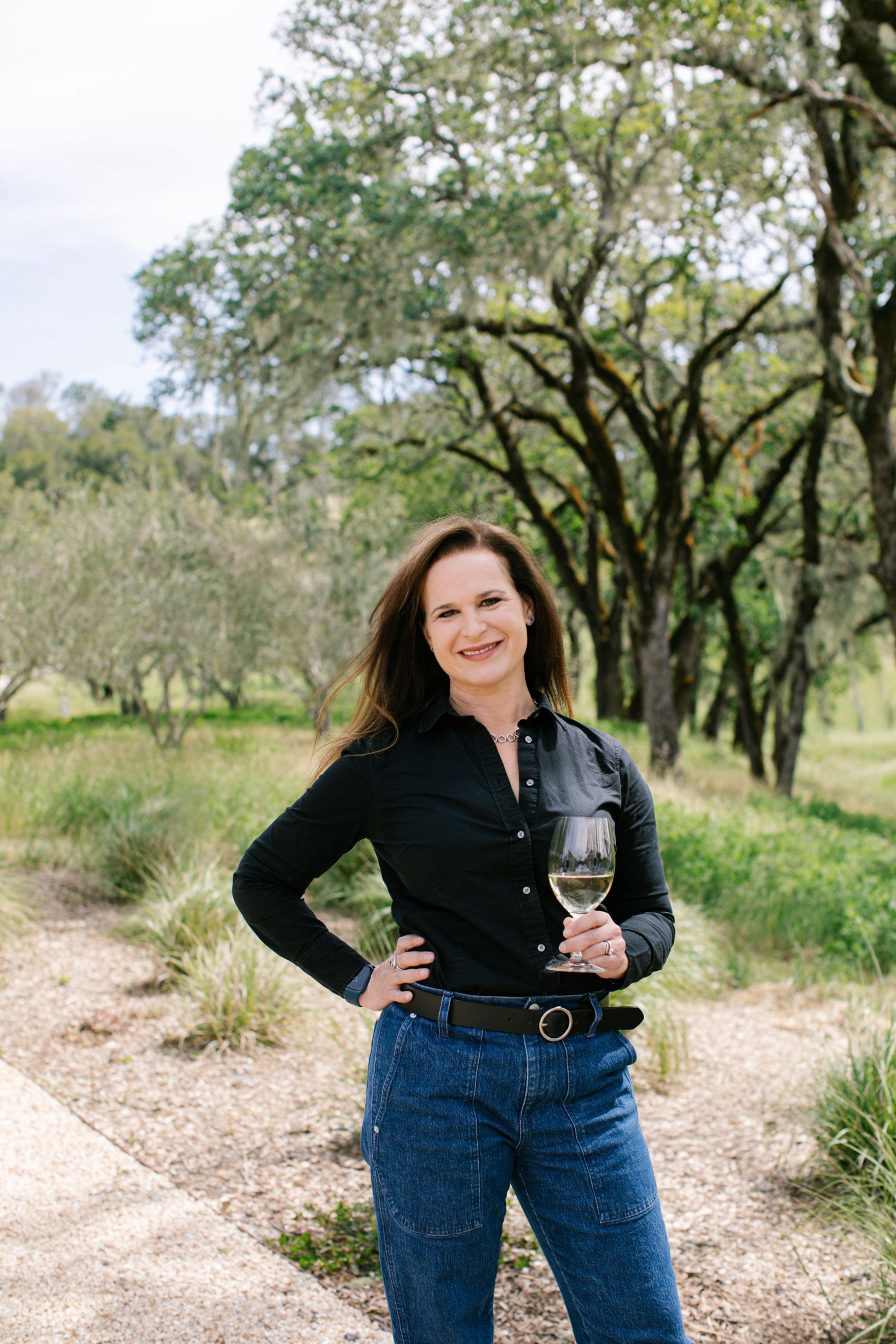 I’m a New York native who discovered my passion for wine while living in London in the early 2000s then returned to earn my Masters in Business Administration from Columbia University. In 2013, I completed the Diploma certification from the Wine & Spirits Education Trust.

My wine career includes stints at Sherry Lehmann, a boutique importer/distributor, and Portfolio Director for Deutsch Family Wine & Spirits where I oversaw 20 domestic and imported brands. After meeting my husband Gregg, we started our own winery, 13th & Third wines to focus on Rhone varietals grown in Paso Robles. 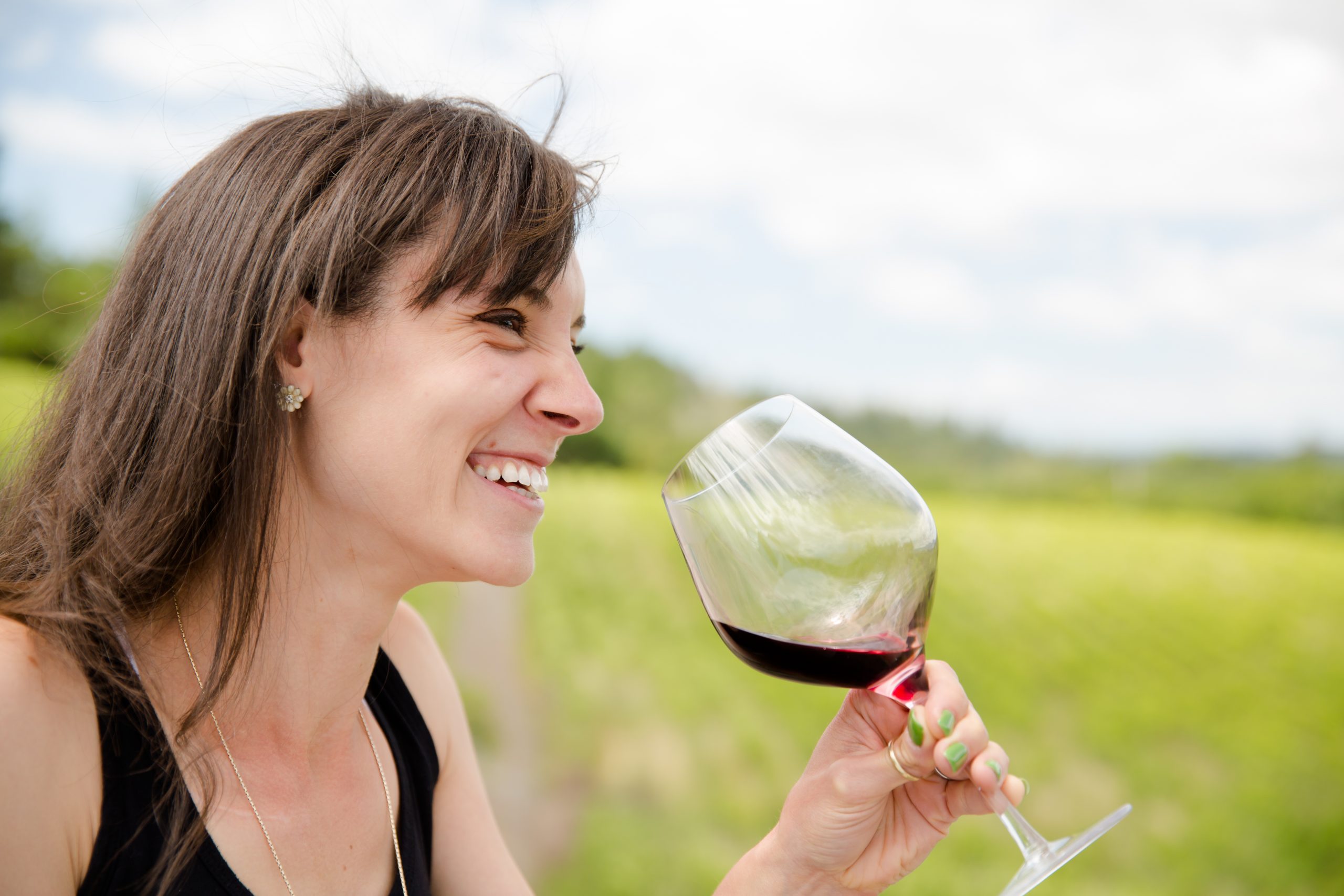 Stacy is the Senior Editor of Wine Enthusiast print magazine. She is the former Managing Editor for Wine Industry Network and was the Assistant Editor of Wine Business Monthly prior to that. Bylines can also be found in numerous notable publications including SevenFifty Daily, Sonoma Magazine, SF Chronicle, among others.

Stacy regularly speaks at wine industry events and conferences, judges wine competitions, has completed her WSET Diploma and now teaches WSET courses. She has her Bachelor of Arts in English-Language Literature from the University of California Santa Cruz and is often found with a book in hand (and a glass of wine in the other). 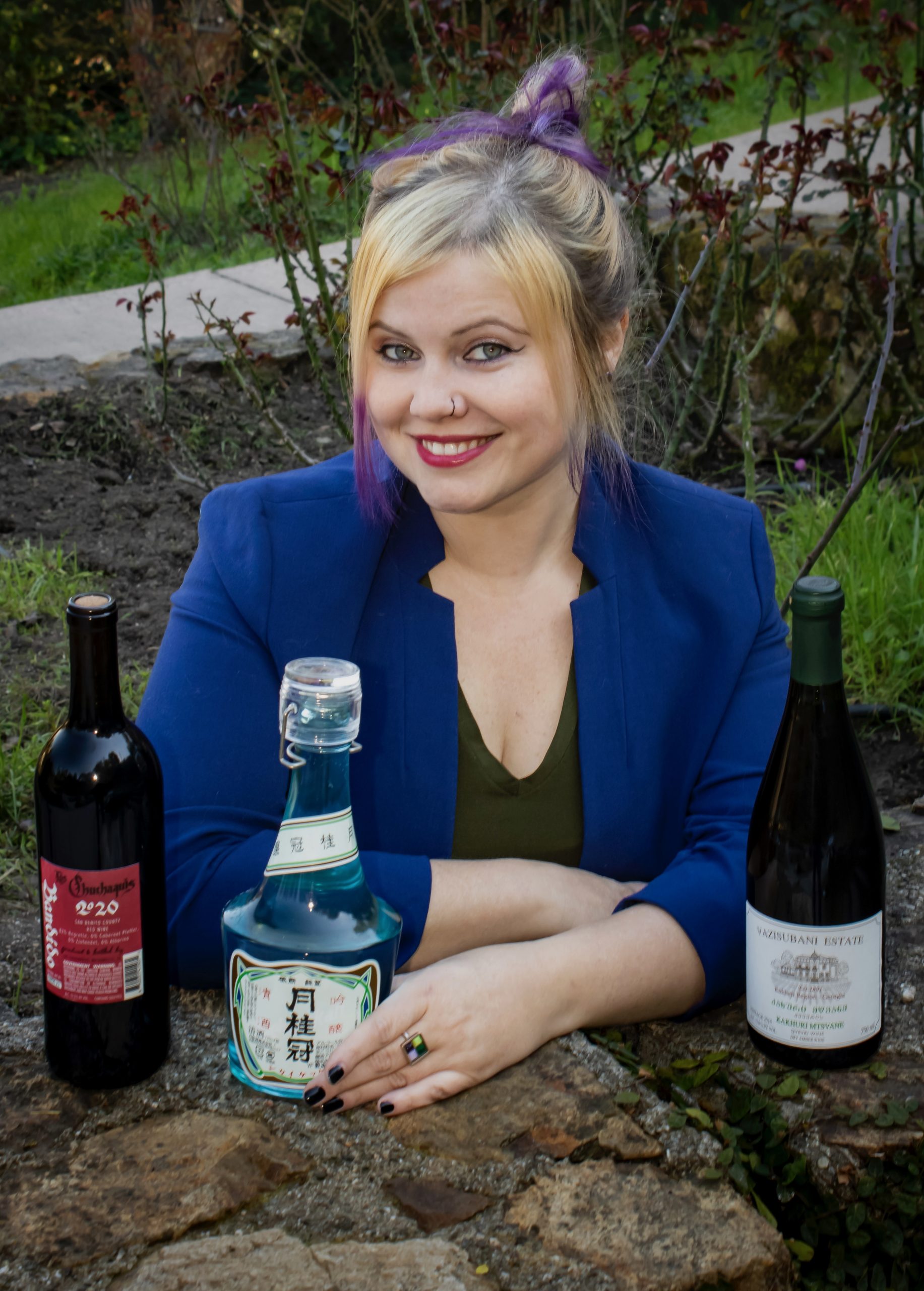 KJ is a wine & sake sommelier in the San Francisco Bay Area. She has 15 years of experience in the beverage industry, most recently as Wine Director and GM of the wine bar & art gallery Hôtel Biron. In addition to wine, her specialty is Japanese sake and she provides virtual & in-person educational events for clients in Northern California and beyond. She pays homage to True Sake, the first sake store in America where she worked for 4 years. She is also a certified sake educator for the Wine & Spirit Education Trust and writes a monthly column called Sake vs. Wine! for Sake Times International.

In her spare time, KJ is a busy Masters of Wine student and judges for competitions such as the International Wine & Spirit Competition in London, England. 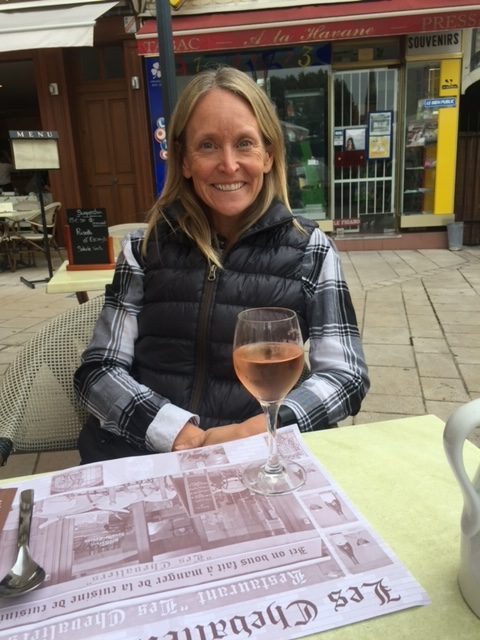 Tracy has spent over 5 years in the wine industry on the true Sonoma Coast at Hirsch and Flowers.  She is currently the Hospitality Lead at Flowers Winery in Healdsburg.  Prior to her move into the wine world, she was in the athletic apparel industry in product innovation.

Tracy has travelled extensively throughout the world and loves to explore wine regions. 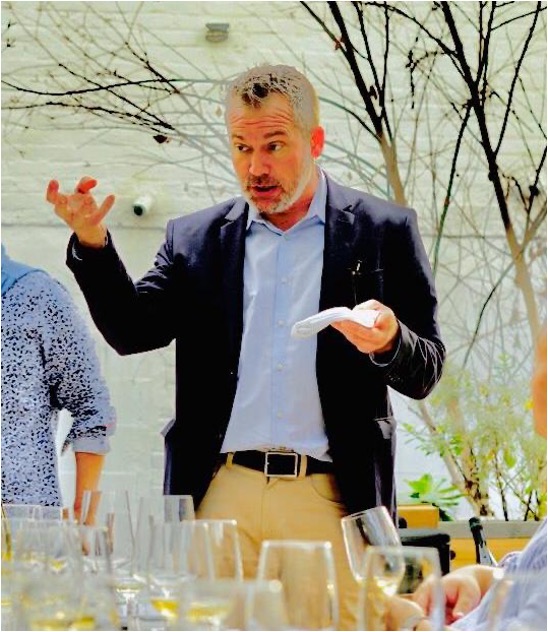 Upon graduation from Cornell University, Eric worked in San Francisco’s vibrant restaurant industry for several years before following the call to work in the wine industry. A former trade sales director for Robert Sinskey Vineyards and the Bespoke Collection, Eric is now Commercial Director for Rhys Vineyards.

Eric holds a Diploma with merit from the Wine and Spirit Education Trust (WSET) and is a certified WSET instructor. 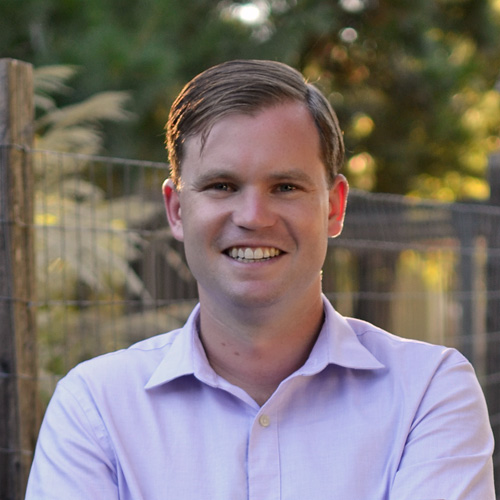 Brian’s passion for wine began during college, working in fine dining restaurants.  After a brief stint on Wall Street, Brian pursued his dream of working in the wine industry.

Brian’s experience in the wine industry began in 2010, and for two years he travelled the world working with winemakers in Napa, Sonoma, Australia, and New Zealand to learn the craft of winemaking.  To further his education, Brian studied at UC Davis, where he earned a second degree in Viticulture and Enology and attended the Wine Executive Program.  After UC Davis, Brian ran the wine program at Ma(i)sonry Napa Valley, where he first discovered Skipstone and was struck by the extraordinary character of the wines, vineyard, and brand.

Today, Brian is the General Manager for Skipstone, overseeing the new winery construction.

We use cookies on our website to give you the most relevant experience by remembering your preferences and repeat visits. By clicking “Accept All”, you consent to the use of ALL the cookies. However, you may visit "Cookie Settings" to provide a controlled consent.
Cookie SettingsAccept All
Manage consent

This website uses cookies to improve your experience while you navigate through the website. Out of these, the cookies that are categorized as necessary are stored on your browser as they are essential for the working of basic functionalities of the website. We also use third-party cookies that help us analyze and understand how you use this website. These cookies will be stored in your browser only with your consent. You also have the option to opt-out of these cookies. But opting out of some of these cookies may affect your browsing experience.
Necessary Always Enabled
Necessary cookies are absolutely essential for the website to function properly. These cookies ensure basic functionalities and security features of the website, anonymously.
Functional
Functional cookies help to perform certain functionalities like sharing the content of the website on social media platforms, collect feedbacks, and other third-party features.
Performance
Performance cookies are used to understand and analyze the key performance indexes of the website which helps in delivering a better user experience for the visitors.
Analytics
Analytical cookies are used to understand how visitors interact with the website. These cookies help provide information on metrics the number of visitors, bounce rate, traffic source, etc.
Advertisement
Advertisement cookies are used to provide visitors with relevant ads and marketing campaigns. These cookies track visitors across websites and collect information to provide customized ads.
Others
Other uncategorized cookies are those that are being analyzed and have not been classified into a category as yet.
SAVE & ACCEPT